I had the fortunate opportunity to speak at the 2015 OpenWest Conference and it was a great experience. I've never been to Utah and flying into Salt Lake City was beautiful. The mountains around Salt Lake City and Orem were absolutely amazing.

The conference badges were great and really helped people get excited about hardware hacking. It was a soldering project with an expansion that could be programmed to play games. I was excited to see so many people in the hardware lab working on their badges, they always had a crowd working. 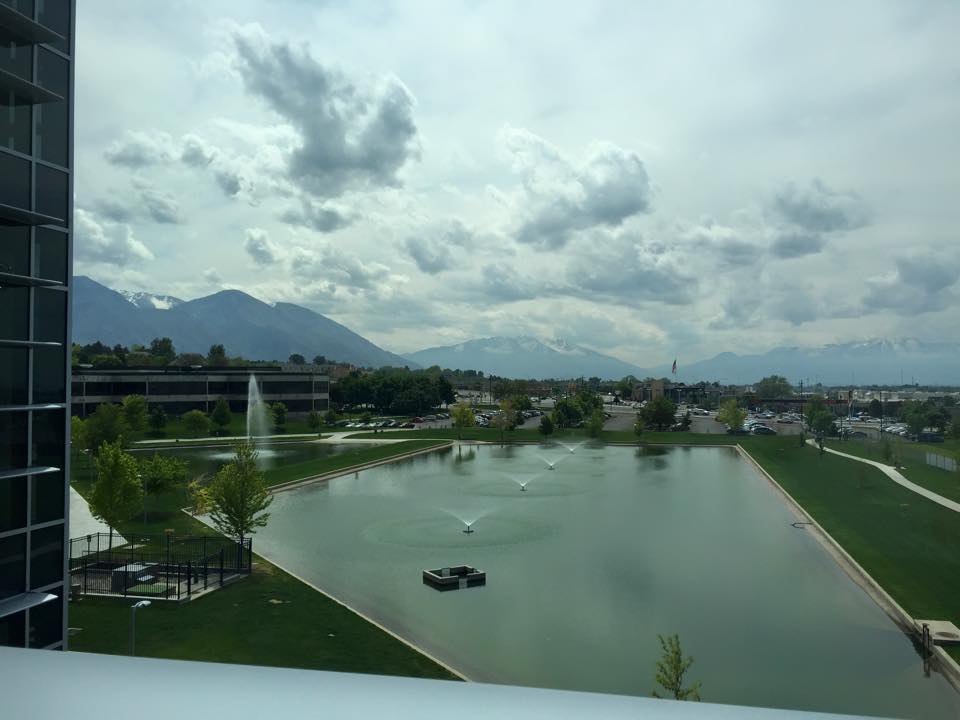 In the morning of the second day I gave my "DevOps for small teams" talk. This was a talk that I was really excited to be able to give because it is composed of highlights of what I've learned being the "server person" at my previous day jobs. I felt like I didn't get as much preparation for this talk as I wanted, but the attendees gave me some really good feedback and seemed to be very interested. There were some good questions about development environments after my talk which led to some good discussions.

That afternoon I gave my "Continuous Integration" talk. I prepared more for this talk because it was showing off how to configure and use TeamCity as a build server. I felt like I rushed through the talk and seemed like I wasn't on my A game, but the attendees gave me some good feedback and seemed to like the talk. This was the first time I've given two talks at a conference (let alone on the same day) so this was a great experience for me as a speaker.

I only received 1 comment via joind.in and no ratings, as a speaker who values feedback that hurts a bit. The conference organizers helped push people to give feedback but I still received great in person feedback so I felt like both talks went well.

If you have the chance to go to OpenWest next year, I highly recommend it. The organizers and volunteers put on a great event. 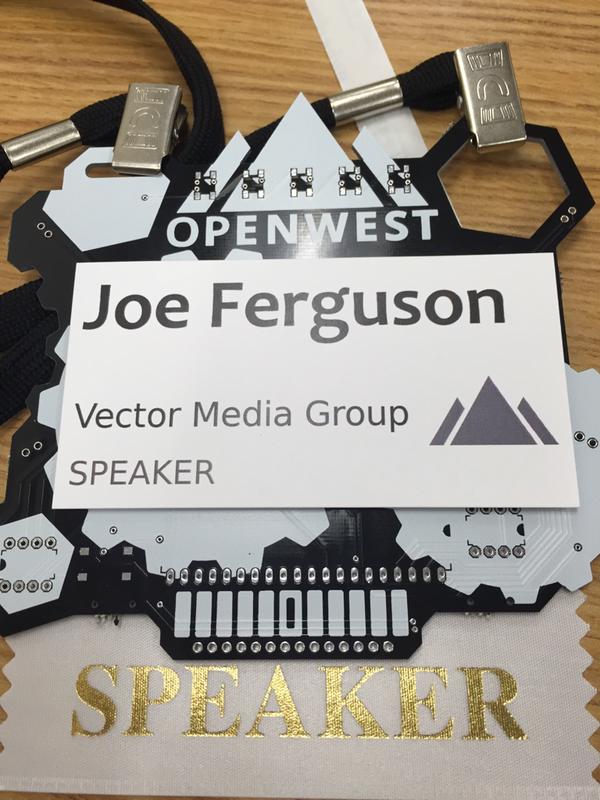